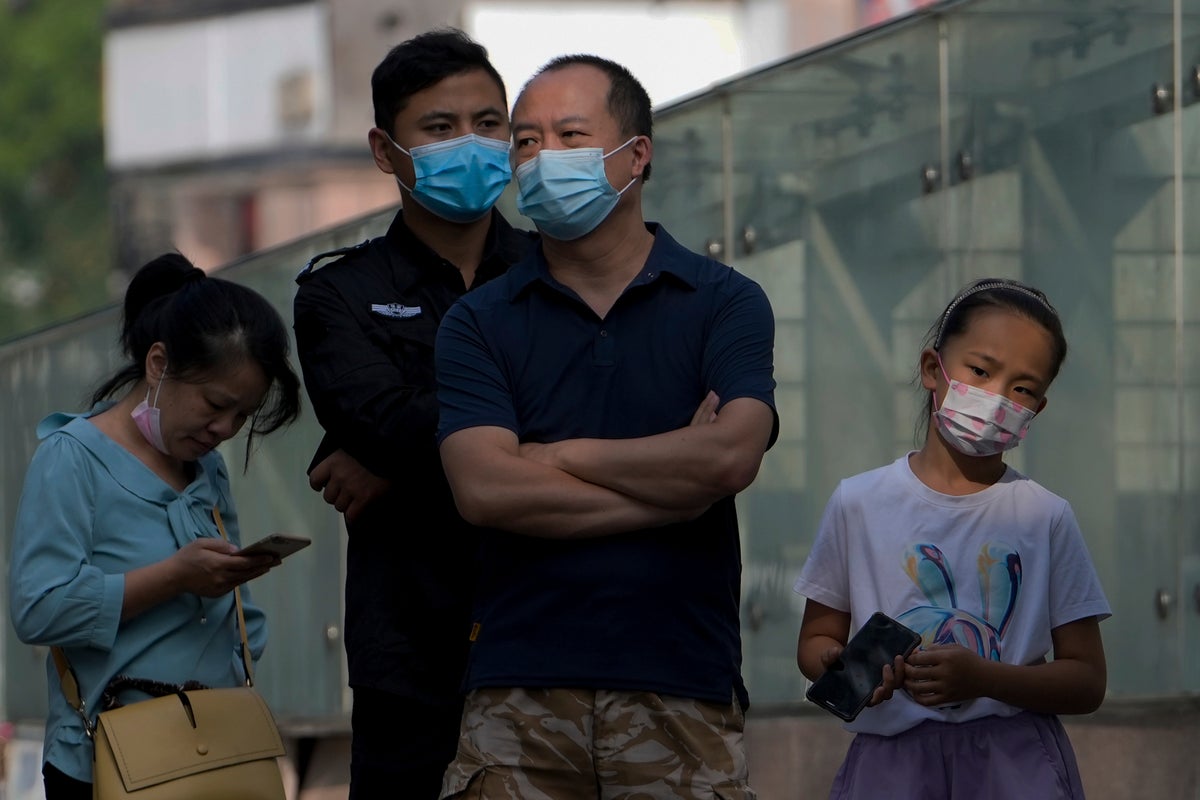 An official in China has advised citizens to not touch foreigners after one case of the monkeypox virus was reported in the mainland.

Wu Zunyou, chief epidemiologist at the Chinese Center for Disease Control and Prevention, posted the remarks on his official Weibo page on Saturday.

“To prevent possible monkeypox infection and as part of our healthy lifestyle, it is recommended that you do not have direct skin-to-skin contact with foreigners,” he wrote.

Cautioning viligance, he asked people to avoid such contact with those who have been abroad within the past three weeks as well as all “strangers”.

“It is necessary and very important to strengthen the surveillance and prevention of monkeypox epidemic at the social level,” he wrote.

The disease can be spread through skin-on-skin contact and through surfaces like linen touched by somebody infected, but no scientific evidence has suggested such advice should be followed keeping only “foreigners” in mind.

The official’s post was widely shared across social media over the weekend, but the comments section under his initial post were disabled on Sunday and in the early hours of Monday in Beijing, reported Reuters.

One monkeypox infection was recorded in southwestern China’s Chongqing city on Friday.

The case is mainland China’s first known monkeypox infection amid the recent global outbreak of the virus.

The patient has been identified as a 29-year-old Chinese national who flew to Chongqing on 14 September from Spain, according to the Center for Disease Control.

The person was placed in quarantine upon arrival in Chongqing, the municipal health commission said in a statement.

All close contacts were isolated and put under medical observation.

The case comes as Beijing continues to implement its zero-Covid policy which includes snap lockdowns and mass testing measures.

Around 90 countries – where monkeypox is not endemic – have reported outbreaks of the viral disease.

In July, the World Health Organization designated monkeypox as a global emergency.

There have been more than 60,000 confirmed cases and some non-endemic countries have reported their first related deaths.

Who are the celebrities on Japan billionaire Yusaku Maezawa’s SpaceX moon flight?