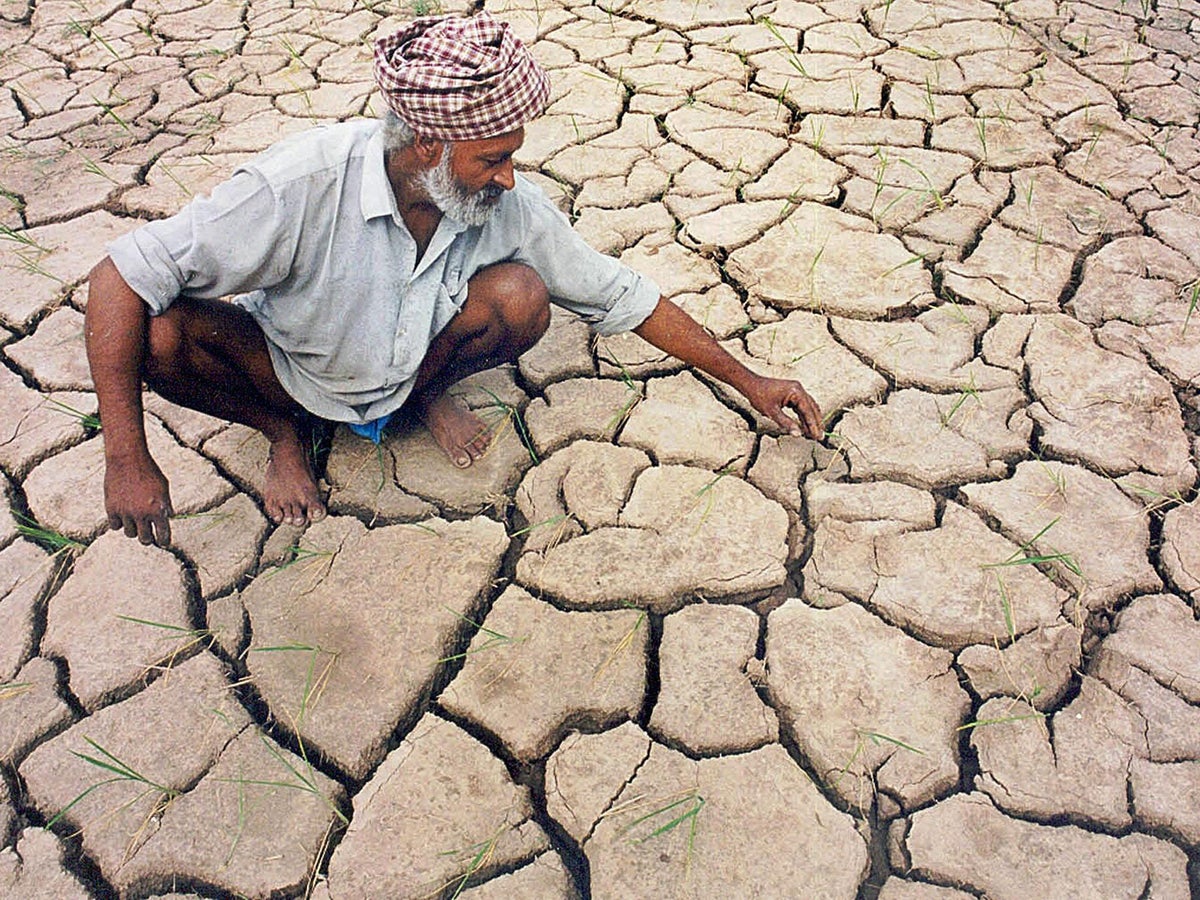 A new study which recreated hundreds of years of historical monsoon summer data finds the Indian subcontinent is prone to prolonged droughts that can stay for years or even decades, pointing to an increased need for preparedness.

The research paper written by an international team of scientists was recently published in the Proceedings of the National Academy of Science, and reveals its findings based on a newly developed record of the Indian monsoon drought history that spans much of the past millennium.

The team recreated the monsoon record by analysing oxygen isotopes in stalagmites from a remote cave in northeast India’s Cherrapunji town in Meghalaya — one of the wettest locations in the world. The oxygen isotopes are widely used as indicators of past climates.

The newly developed data revealed that the Indian subcontinent has frequently experienced multi-year to decade-long severe droughts, something that is rarely experienced in the last 150 years, but finds various instances in cultural texts and historical accounts that corroborate the findings.

The periods of droughts coincide with significant geopolitical changes in India, including historical records of famines and the collapse of empires over the past millennium— particularly in the 16th and 18th centuries.

The study notes classical ancient Indian texts such as Arthshastra, written around 150 CE and Rigveda, around 1500 BCE, contain numerous accounts of continuous multiyear droughts and ensuing famines, some lasting for as long as 12 years.

The new data indicates that the region may be more prone to prolonged droughts, lasting for over three years and even over a decade, than previously thought. Such events “potentially pose one of the most serious threats to human welfare and India’s vast monsoon-centric agriculture sector”.

“Our study shows that protracted droughts, that is those lasting at least three years or longer, tend to occur in clusters within decades-long intervals of weaker monsoon rainfall that are separated by centuries-long periods of relatively stable climatic conditions—much like the conditions during the last 150 years where such protracted droughts are essentially absent,” Professor Ashish Sinha of California State University Dominguez Hills, was quoted by Phys.org as saying.

The researchers warn that the lack of information about the Indian subcontinent’s proneness to multiyear droughts may be leading to a false sense of security and ill-informed water resource infrastructure policies in the region.

“If such protracted droughts were to reoccur in the future, they can easily overwhelm the adaptive capabilities of modern societies unless a longer-term and holistic understanding of monsoon variability is incorporated into the region’s drought management and mitigation planning,” said Dr Gayatri Kathayat, the lead author of the study and an associate professor at the Xi’an Jiaotong University (XJTU) in China, was quoted as saying.