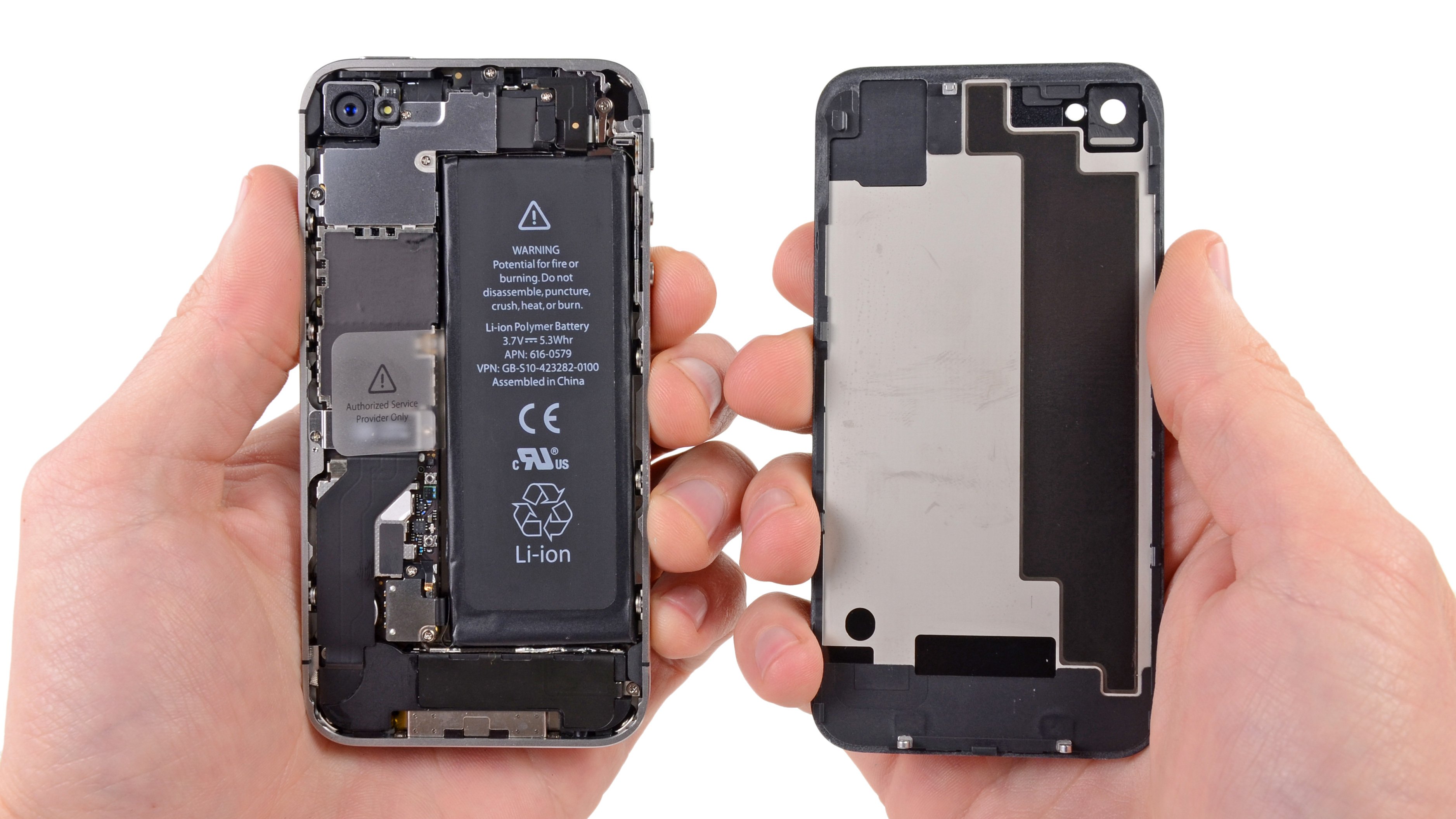 The repair experts at iFixit have labeled the new iPhone 14 as Apple’s “most repairable iPhone in years” thanks to changes that make it easier to take apart and repair the back glass.

Apple has historically come under scrutiny for the way it makes its iPhones difficult to repair, and while the new iPhone 14 Pro models follow that path, the iPhone 14 and. presumably, iPhone 14 Plus are a different story altogether.

A teardown of the iPhone 14 by iFixit confirmed previous reports that the back glass is more easily removed than on other models — it requires just a couple of screws to be removed and a cable disconnected. Previously, the display would need to be taken off and other parts removed before the back glass and surrounding components would be replaced wholesale.

“The back glass is simply secured with two screws and a single connector,” iFixit notes, adding that “as a bonus, removing the exact same screws as the back glass gets you access to the screen. Just two screws, and both screen and back glass are immediately accessible. Incredible.”

This is of course good news for repair shops that want to more quickly and easily repair back glass and other components, while it could also make Self Service Repair program users happy, too.

The last iPhone to feature an easily removed back glass like this was Apple’s iPhone 4s, a device that was released 11 years ago — hence iFixit’s labeling of iPhone 14 as the easiest iPhone to repair in some time.

There are other improvements to this design and you can learn all about them in the original iFixit teardown and we’ve embedded the video versions above, too. It’s unfortunate that the new iPhone 14 Pro and iPhone 14 Pro Max don’t benefit from the same repairability improvements, although that may change next year.

Kate Walsh on the end of ‘Grey’s Anatomy,’ and why it’s so hard to tell a joke in modern culture