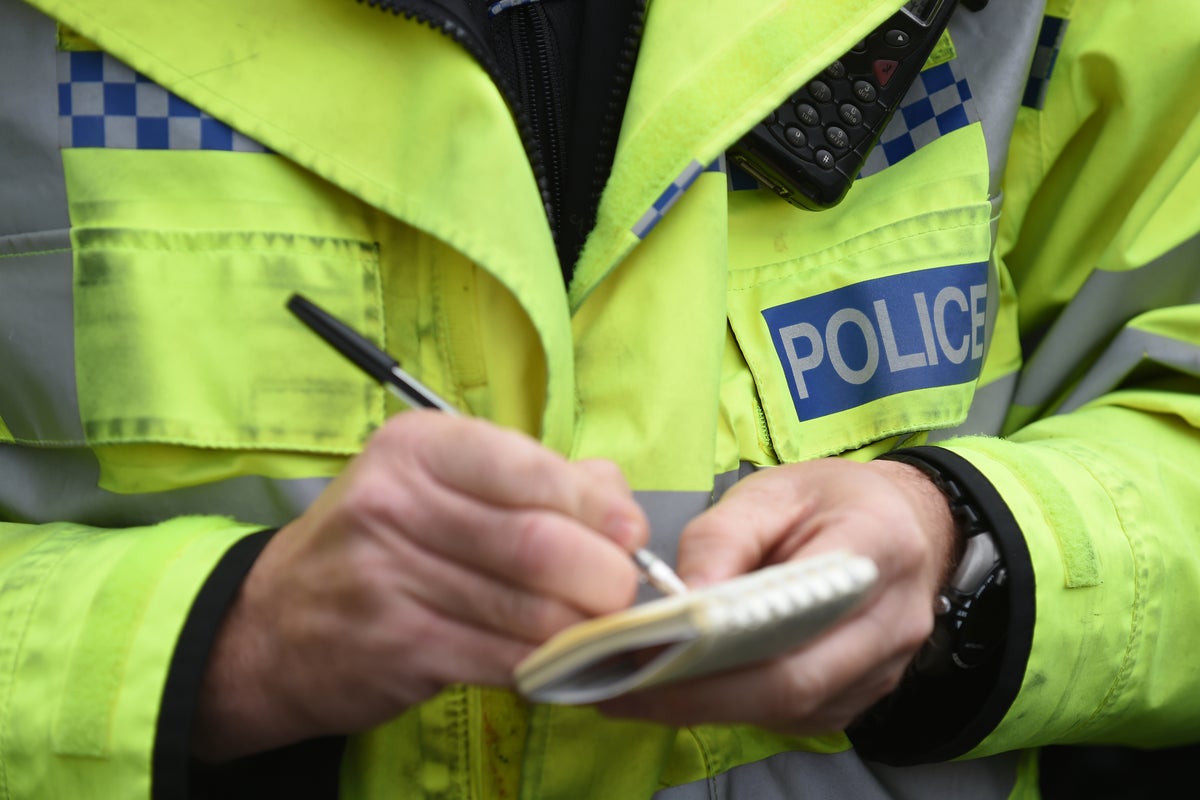 India has condemned an outbreak of religious violence that rocked Leicester over the weekend.

Police made several arrests after disturbances broke out at what the force termed “an unplanned protest” on Saturday.

Fifteen people were then detained on Sunday evening in east Leicester “to deter further disorder”.

The violence came amid tension between mainly young men from the Hindu and Muslim communities in the East Midlands city.

Additional officers had been on patrol in the area in recent weeks after a number of incidents of disorder following an Asia Cup cricket match between India and Pakistan.

In a tweet on Monday, India’s High Commission in the UK criticised those it claimed had attacked “the Indian community” in Leicester and had vandalised “premises and symbols of Hindu religion”.

“We have strongly taken up this matter with the UK authorities and have sought immediate action against those involved in these attacks. We call on the authorities to provide protection to the affected people,” it added.

The statement made no mention of allegations of wrongdoing perpetrated against the city’s Muslim population.

Over the weekend, the Leicester-based Federation of Muslim Organisations (FMO) said there had been “a number of failures” to address what it called a “rise in racism and extreme ideology”.

Suleman Nagdi, of the FMO, told the BBC that the situation was “very alarming”.

“We need calm – the disorder has to stop and it has to stop now. There are some very dissatisfied young men who have been causing havoc,” he said.

“We need to get the message out that this must end and try to do this through parents and grandparents talking to their sons.”

Leicester mayor Sir Peter Soulsby praised the police’s response to the incident and expressed confidence that the events would not be repeated.

“I have talked to a lot of community leaders and they are doing what they can to bring Leicester to normal, because in Leicester, ‘normal’ is very good relations between people of different faiths,” he said.

“They and I, while being baffled by it, are also very disturbed by it, but I think we are all very confident Leicester is resilient enough to be able to return to normal relations very soon.”