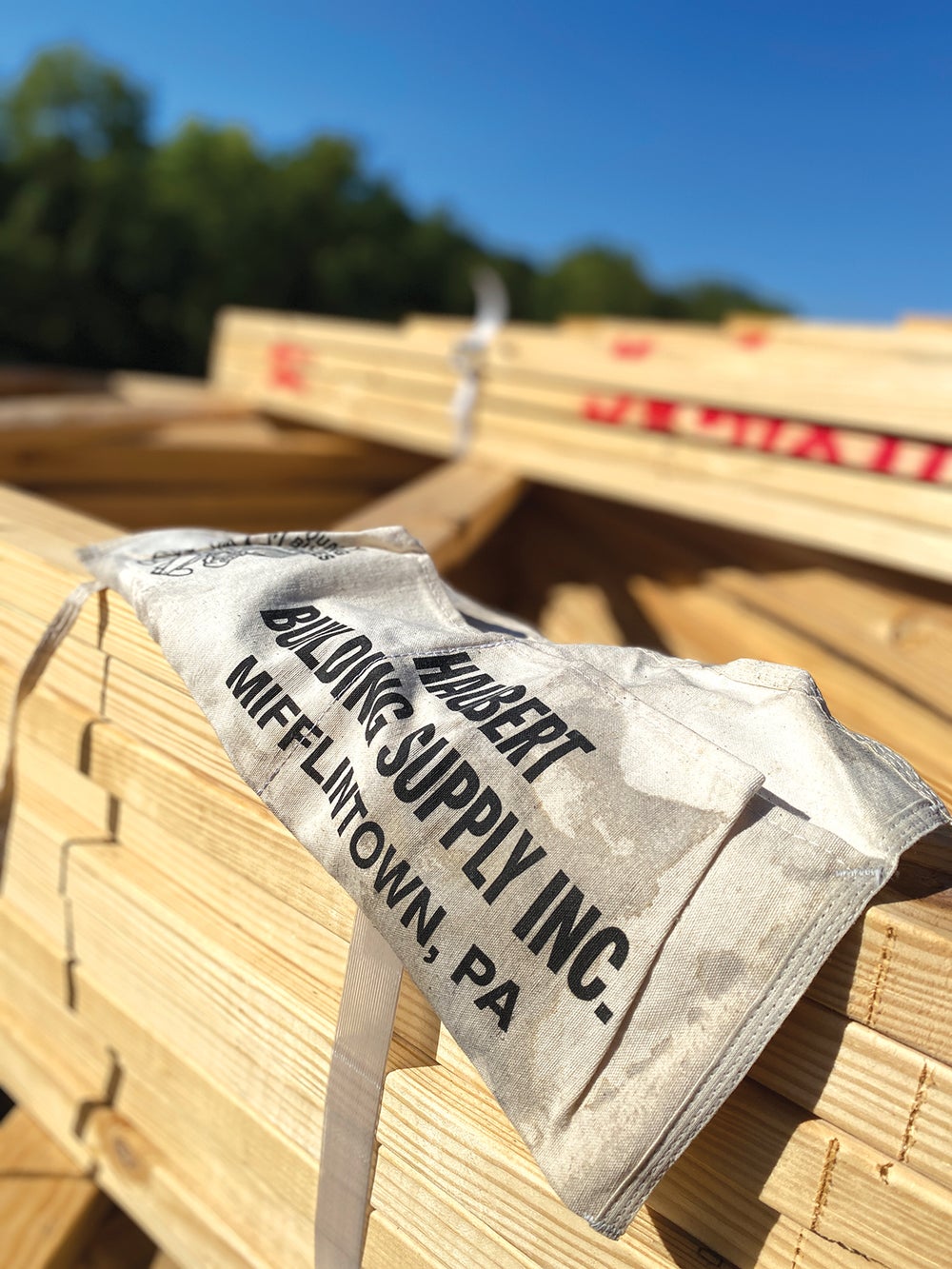 A decades-old nail bag from Brad Haubert’s father, whose standards were as sturdy as his homes.

I joined my father’s home-building business out of college, and alongside my two brothers, I had the pleasure of working with him for 24 years. He taught us the fundamentals of honest business. When he passed away earlier this year, we resolved to carry on his legacy and his ethics.

A few weeks after his death, one of my brother’s neighbors found three nail bags in his basement. They’d come from the lumber yard that my father started in the early 1970s — and when the neighbor gave us the bags, it reminded us of just how powerful and profitable our father’s ethics could be.

Here is the story of his lumber yard.

Related: Obstacles Are Opportunities: Use Them to Take Your Business to the Next Level

My father began building homes in the 1960s, and for years, he purchased lumber from the same local supplier. This was a practical decision; there weren’t many suppliers in his area of central Pennsylvania. But that was fine: My father was deeply loyal, so he was happy to support anyone who treated him well and provided a good product.

Then in 1972, Hurricane Agnes brought torrential rains and floods to the area. After the water subsided, the lumber supplier started sending out lumber that had been submerged in flood water. This was dangerous; you can’t build strong homes with weakened wood. My father told them to stop, but the company scoffed. They figured he had no other option.

Instead of accepting this, my father started his own lumber company. He sold to his own home-building company as well as many others. It was an unheard of parlay into vertical integration at that time, and it was a great business. He built more than 20,000 homes in his career, which means the original supplier lost out on a good deal of work — simply because they thought it was the only choice.

Now my brothers and I each hold onto our own nail bag from our father’s lumber yard. It reminds us to never accept mediocrity — and that, when required, we can build a new solution to any obstacle.

Related: Almost 3 Decades Ago, I Wrote Myself a Check For $1 Million, When I Had Nothing. Here’s Why.