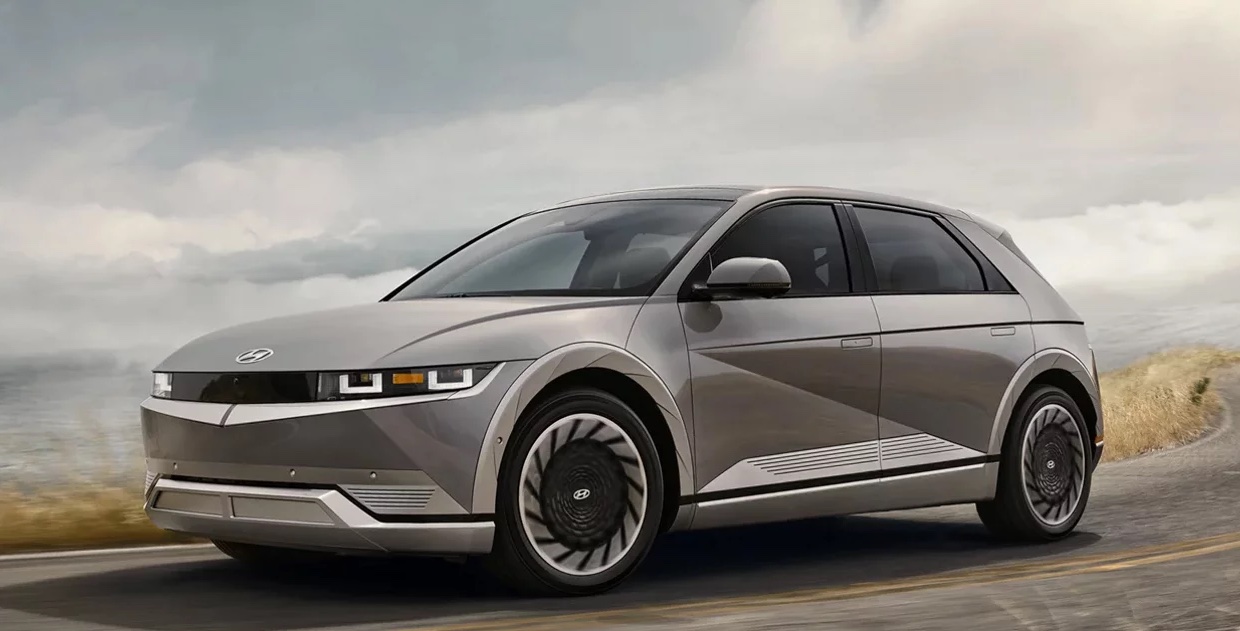 The federal EV tax credit, now known as the Clean Vehicle Credit, has undergone some changes recently — the most notable of which requires final assembly in North America. Not many electric cars are built here, which caused a significant drop in the number of electric cars eligible for the EV tax credit overnight.

Businesses love nothing more than to undercut the competition, and a number of automakers have since announced plans (opens in new tab) to bring EV production to the United States — including VW, Hyundai and Honda. But that takes time, and a new bill (opens in new tab) is trying to make those cars eligible for the full $7,500 tax credit once more.

The bill was introduced by Georgia Senator Raphael Warnock, and titled the “Affordable Electric Vehicles for America Act.” The aim is to “delay the Inflation Reduction Act’s phase-in period for automakers”.

Changes to the EV tax credit came as part of the Inflation Reduction Act, which was passed in mid-August. The immediate change meant all electric vehicles that didn’t have final assembly in North America were stricken from the eligibility list.

Come January 1, cars with an MSRP over $55K and trucks over $80K will also be ineligible, while existing sales caps will be lifted. Personal income will also be a factor, with a $150K income cap for single tax filers, $225K for heads-of households and $300K for joint filings.

From 2024, more stringent manufacturing criteria will come into play. That means sourcing more materials from North America, or countries that have a free-trade agreement with the U.S. and increasing the number of cars being built in the U.S.

How the new bill would change things

Senator Warnock’s bill would essentially push these deadlines back, giving automakers more time to invest in new North American manufacturing and industry. The bill proposes final assembly requirements get pushed back to after December 31 2025, pushing early battery sourcing criteria back by a single year, and future criteria changes back by three years.

Senator Warnock claims that these changes will help car buyers save money, as well as help car manufacturers who already have investments in the state of Georgia. So the proposed changes are not without a political slant to them. But helping to lower the price of electric cars will be key to encouraging adoption — especially given their current high prices, relative to gasoline-powered cars.

The more cars that are eligible for the tax credit, the better it is for drivers. Especially now that California and New York have announced bans on the sale of new combustion engine cars from 2035. Automakers may be making strides towards electrifying their offerings, which should help drive down prices, but it’s going to be a number of years before that happens. As is any new investment in North American manufacturing.

The goal of the tax credit changes is very much focused on encouraging automakers to invest in American industry. We have already seen that happen, with Hyundai reportedly considering accelerating existing plans (opens in new tab) to build a dedicated-EV plant in Georgia this year. Meanwhile, Honda has formed a joint venture (opens in new tab) with LG Energy, which is investing $4.4 billion in a U.S.-based battery manufacturing plant.

Pushing back those deadlines gives automakers the chance to get ahead of looming eligibility changes without customers losing access to the $7,500 credit in the interim. Granted, there will be companies that will exploit that, but it’s not as though those criteria will be going anywhere — they’re just arriving a little later than before.

But this is only a bill right now, and needs to go through all the usual legislative channels to pass before it can make any difference to the Inflation Reduction Act. That’s a lengthy process, and that’s assuming anything comes of it. Bills get introduced all the time and never go anywhere. So as much as these changes make sense from the outside, we’re going to have to wait and see what actually happens.

‘Amigo’ Review: Held Hostage at Home for the Holidays