A TikToker has made a case for believing in astrology after highlighting the four zodiac signs that are shared by some of the world’s most notorious serial killers.

Lauren Elaine Skirvin, 38, from Los Angeles, pulled up a list of famous murderers whose sun signs are either Virgo, Gemini, Pisces, or Sagittarius in her now-viral video.

‘For those of you that don’t believe in astrology, how can you explain how there [are] only four signs included in this long list? That’s wild,’ the actress said. 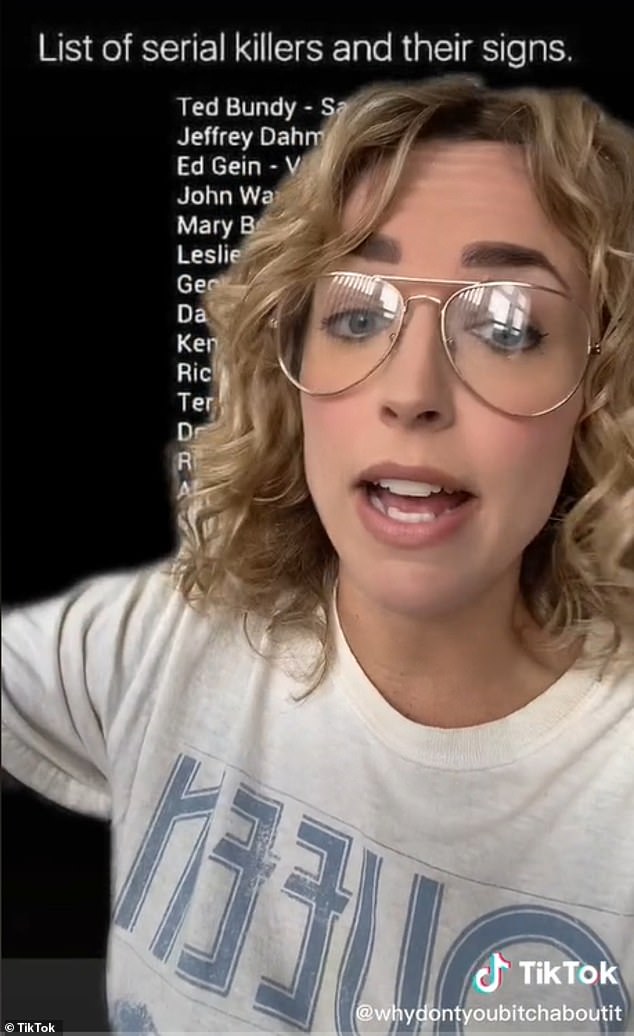 Lauren Elaine Skirvin, 38, from Los Angeles, went viral on TikTok after pulling up a list of famous serial killers whose zodiac signs are either Virgo, Gemini, Pisces, or Sagittarius 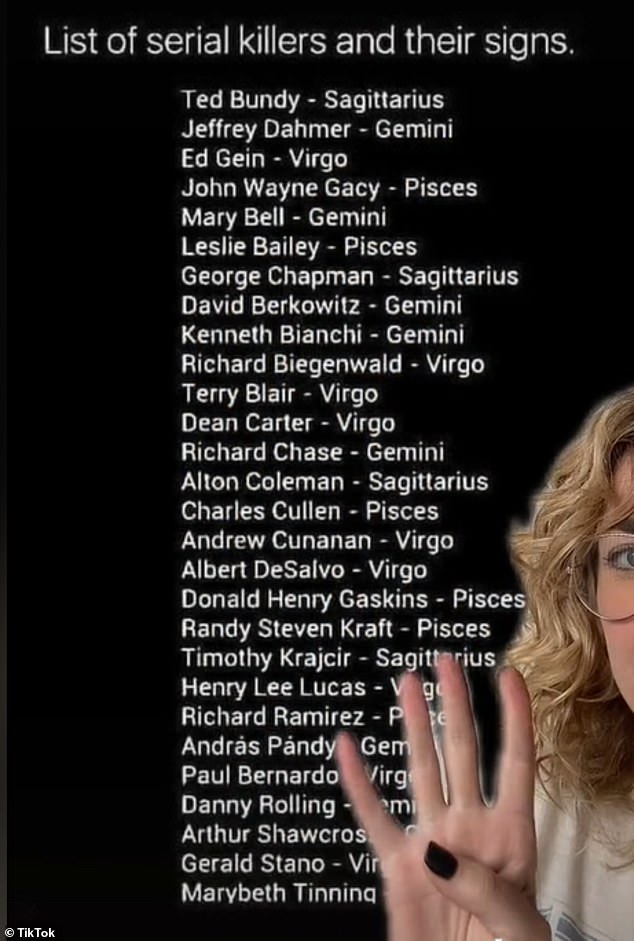 ‘For those of you that don’t believe in astrology, how can you explain how there [are] only four signs included in this long list? That’s wild,’ the actress said

‘The next craziest part is that there is one sign from each element. For fire signs, it’s Sagittarius, for air signs it’s Gemini, for water signs it’s Pisces, and for earth signs it’s Virgo.’

Skirvin pointed out that ‘Virgo shows up the most’ on the selected list of serial killers.

Ed Gein and ‘Boston Strangler’ Albert DeSalvo are both Virgos, a sign that is associated with meticulous attention to detail.

‘You know that their crime scenes are immaculate, though,’ Skirvin said. ‘You know they’re bleaching those crime scenes within an inch of their lives. And they’re perfectionists, so no stone is left unturned.’ 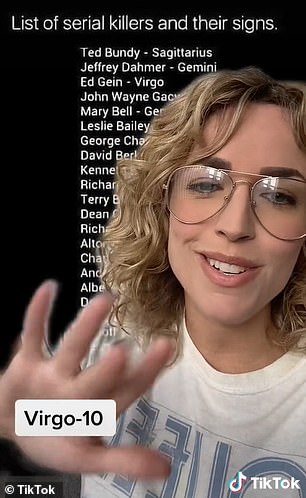 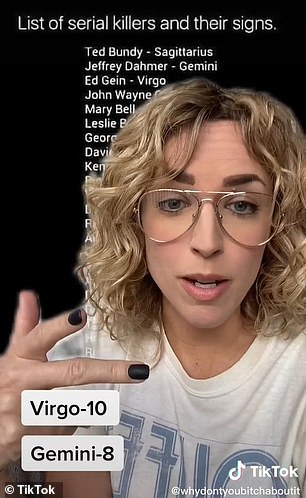 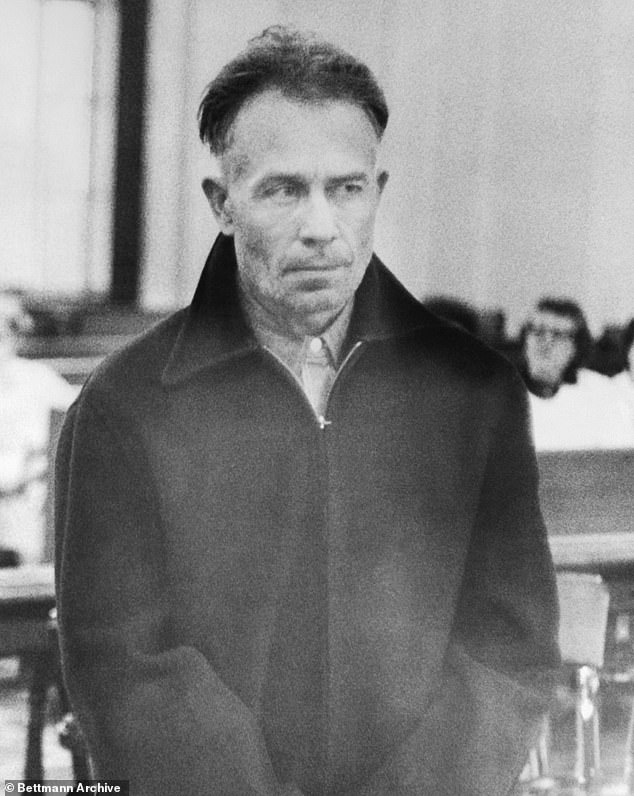 ‘Jeffrey Dahmer, who is the subject of the new Netflix limited series Dahmer, is a Gemini,’ she noted. ‘Pisces is surprising to nobody either because they let s**t build up, and then they explode.’

‘Son of Sam’ David Berkowitz is also a Gemini, while John Wayne Gacy and Richard ‘The Night Stalker’ Ramirez are both Pisces.

Sagittarius came up the least on the list, but it is the sign shared by serial killers Ted Bundy and Ed Kemper. 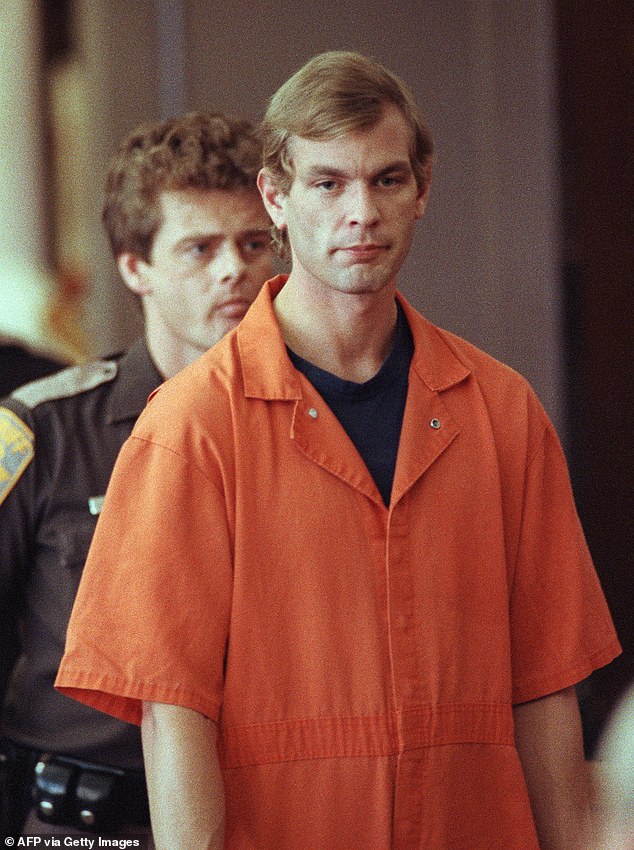 ‘Jeffrey Dahmer, who is the subject of the new Netflix limited series Dahmer, is a Gemini,’ Skirvin noted 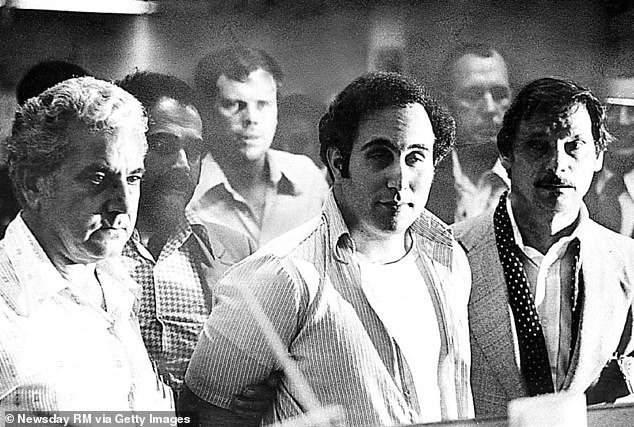 Skirvin explained that Sagittarians are known for being ‘chaotic and impulsive,’ saying, ‘You mix that with mental health issues, and I can see it happening.’

‘The most surprising thing about this list is that Scorpio is not on it,’ she said of what is arguably the most hated sign in the zodiac.

‘However, a name missing from this list is the Zodiac killer, who a team of codebreakers has decided was Gary Frances Poste.’

‘We don’t know if that’s true or not, but if it’s true, he is a Scorpio,’ she added. ‘Have you ever seen a Scorpio pop off? It is so frightening.’ 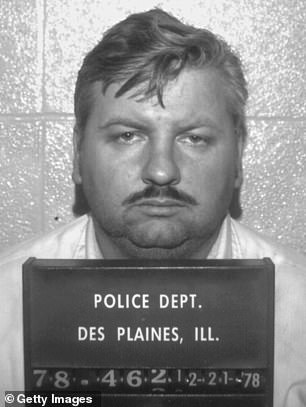 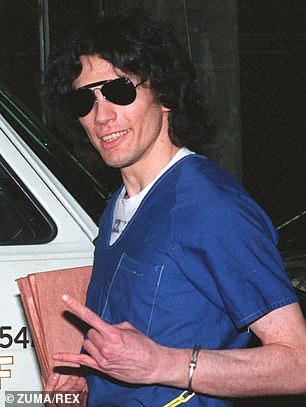 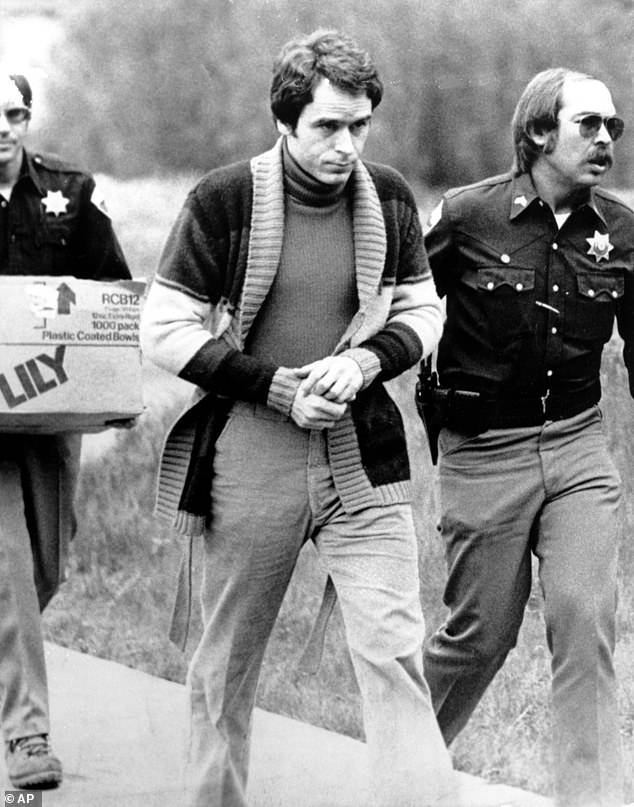 Skirvin’s video has been viewed more than 6.2 million times, and she was inspired to film a follow-up after a commenter pointed out that Virgo, Gemini, Pisces, and Sagittarius are all mutable signs, or the signs that end the four seasons.

Using TikTok’s greenscreen function, she shared an excerpt from an article that was published by LiveAboutDotCom to point out the characteristics of mutable signs.

‘If you are a mutable sign, you are considered an adaptable chameleon, which means you can shift into many forms and take on different personas,’ according to the piece.

In a third video, Skirvin shared that there was an error on the list of serial killers, explaining that viewers have brought to her attention that Alton Coleman is a Scorpio and not a Sagittarius. 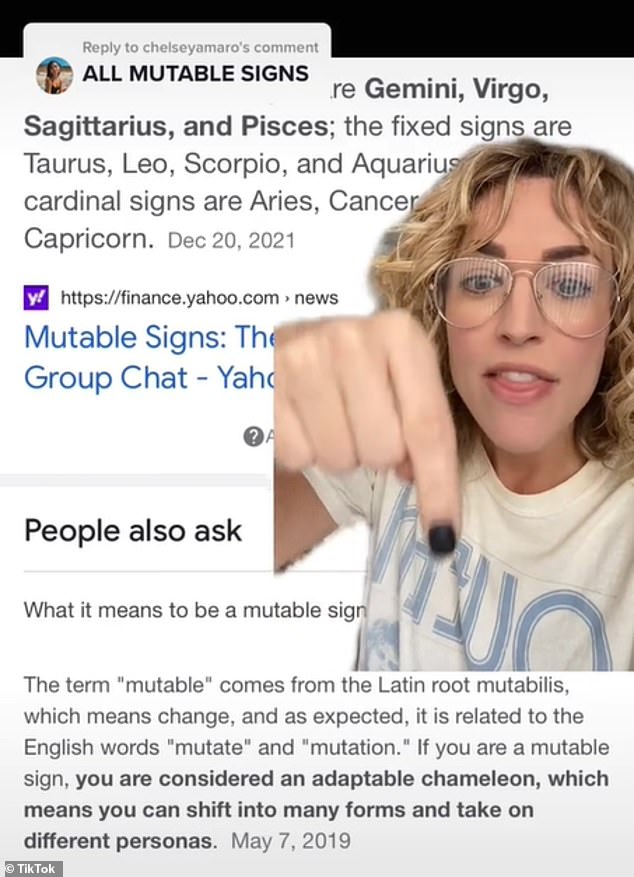 In a follow-up video, Skirvin pointed out that Virgo, Gemini, Pisces, and Sagittarius are all mutable signs, which is associated with being a ‘chameleon’ 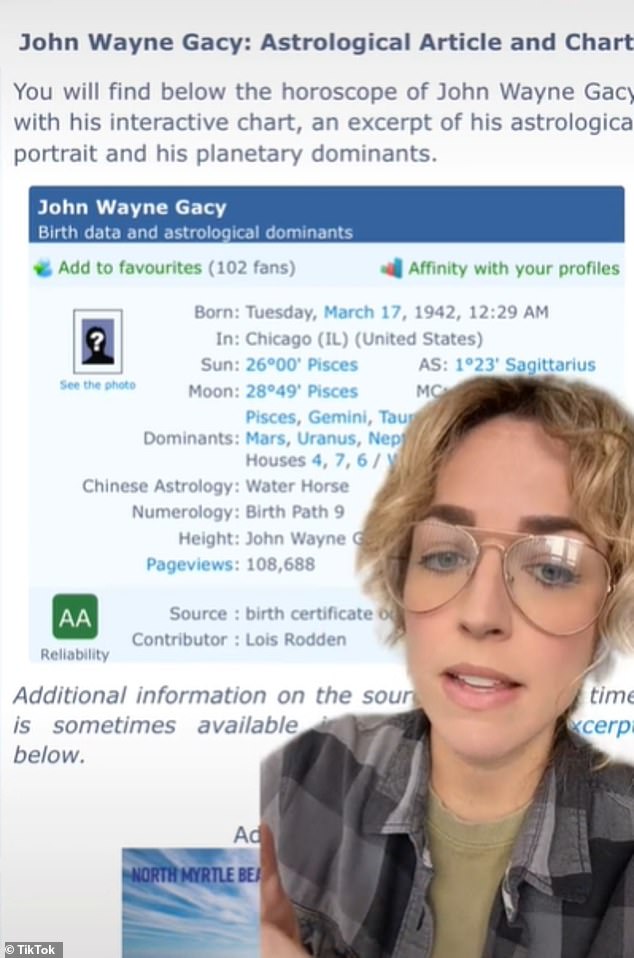 Skirvin pointed out that the names on the list are ‘cherry picked’ and do not account for all serial killers, but she pulled up John Wayne Gacy’s chart to show he has all mutable signs

She also noted that the names on the list are ‘cherry picked’ and do not account for all serial killers.

‘There are some people missing from it that don’t fit the narrative, but I’m going to maintain that mutable signs are dangerous,’ she said.

Astrology Zodiac Signs analyzed the zodiac signs of nearly 500 serial killers last year to see which ones were most common.

Cancer, Pisces, Sagittarius, and Scorpio accounted for almost 40 percent of serial killers, according to the research.

The world’s most ‘overrated’ and ‘underrated’ cities, with Orlando ranking No.1 for disappointment