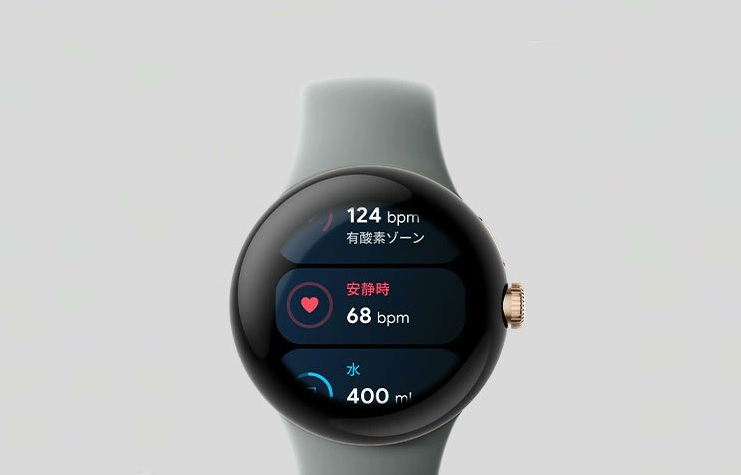 Pixel Watch preorders are expected to go live very soon.  The new smartwatch will make its long-awaited debut with the Google Pixel 7 and Google Pixel 7 Pro at the Google October event. And with phone preorders confirmed to start after the October 6 event, it’s assumed you’ll be able to start ordering the watch at the same time.

Although Google has made software for wearables for years, the Pixel Watch will be the search giant’s first smartwatch. Google teased the Pixel Watch at its Google I/O conference last May, but we still don’t know much in terms of pricing or features. However, rumors indicate that the Pixel Watch could start at $349 for a GPS/Bluetooth model or $399 for an LTE-compatible version. There’s also a rumor that the Pixel 7 Pro will come bundled with a free Pixel Watch for anyone who preorders the devices early.

Make sure to follow our Google Pixel event live blog to get the latest news on the new Pixels and all Google announcements.