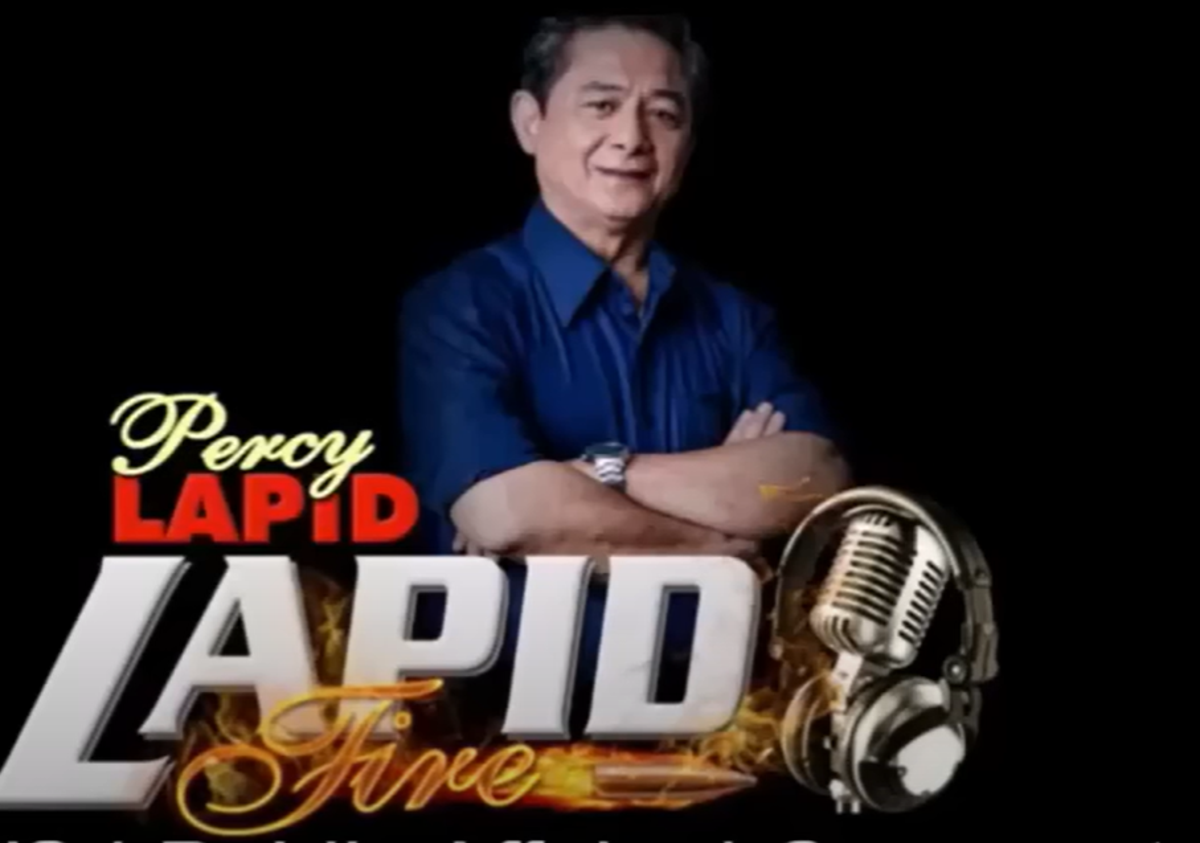 Media groups and activists are calling for swift action after a Philippine journalist was shot dead while driving in the capital city Manila, in what many are seeing as a blow to press freedom in the country.

The National Union of Journalists of the Philippines said: “That the incident took place in Metro Manila indicates how brazen the perpetrators were, and how authorities have failed to protect journalists as well as ordinary citizens from harm.”

Las Pinas’s mayor Imelda Aguilar said that the killing of a journalist is a “direct attack on press freedom and curtails people’s right to truth and expression”.

This is the second such killing of a journalist within a month after another radio journalist Rey Blanco was stabbed to death during an altercation in central Philippines.

“The killing of radio commentator Percy Lapid tragically demonstrates, once again, that the Philippines remain one of the most dangerous countries in southeast Asia and globally for its failure to protect journalists and defend human rights and freedom of the press,” said Wilnor Papa, Amnesty International Philippines’ activism and mobilisation manager.

This incident bears all the hallmarks of an extrajudicial execution and an attempt to silence voices critical of the government, he added.

Lapid was “one of the country’s fiercest truth-tellers”, said rights group Karapatan.

“Lapid had been critical of the Duterte administration as well as some personalities, and now of the policies under the Marcos [Jr] administration,” seven media organisations in southeast Asia said in a joint statement.

The coalition also asked for the investigation of this case to be “transparent in order to break the impunity of crimes against journalists in the Philippines”.

They pointed out how “Lapid’s latest commentaries spoke of the dangers of red-tagging, particularly the most recent harassment of Manila judge Marlo Magdosa-Malagar.”

He had also talked about the security risks of Philippine offshore gaming operators and the historical distortion of martial law, according to the statement.

“[The] Marcos Jr administration must commit to protecting media workers and safeguarding press freedom, by ensuring that there are no more killings or other forms of violence against journalists in the Philippines,” they said.

National police authorities have offered swift justice in the case.

“The presidential official, particularly president Marcos, is concerned with what happened to Percy Lapid. In fact, we have been instructed to take a look at the conduct of the investigation on the ambush of him,” senior deputy executive secretary Hubert Guevara said.

“We are not discounting the possibility that the shooting could be related to the victim’s work in the media,” local police chief Jaime Santos said in a statement.

Lapid’s family called his killing a “deplorable crime” and demanded “his cowardly assassins be brought to justice.”

At least 187 journalists have been killed in the past 35 years in the Philippines, according to international watchdog Reporters Without Borders, including 32 killed in a single incident in 2009.

Who are the celebrities on Japan billionaire Yusaku Maezawa’s SpaceX moon flight?