Aside from bribing opponents or officials, or falsifying tournament results, most cheating scandals in chess involve covertly receiving suggestions on potential moves.

With the explosion of chess computer programs and devices like cell phones and Bluetooth, tournament officials have had to navigate a minefield of challenges in detecting cheaters in recent years.

At the top levels of competition, players are now routinely scanned with metal detectors before playing in tournaments. But as the defenses against cheating evolve, so do the devious schemes of unethical players. Here are some of the five biggest cheating scandals in recent memory:

In the tournament at Russia’s Khanty-Mansiysk, French players Cyril Marzolo, Arnaud Hauchard and Sébastien Feller were busted colluding in an elaborate cheating scheme. 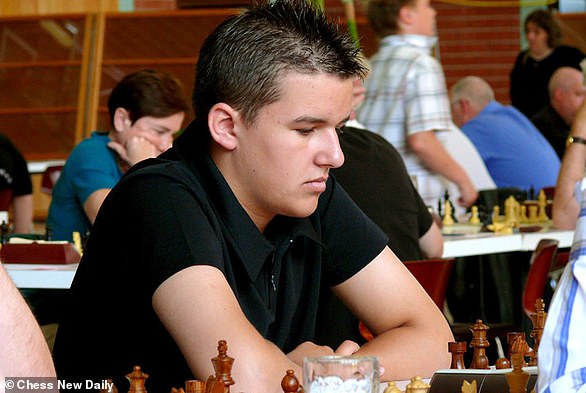 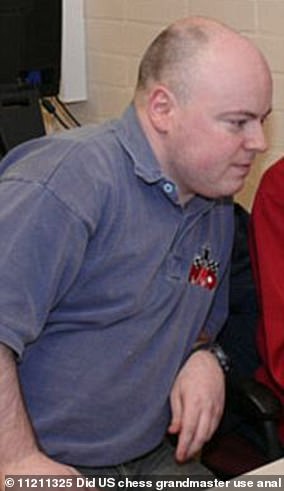 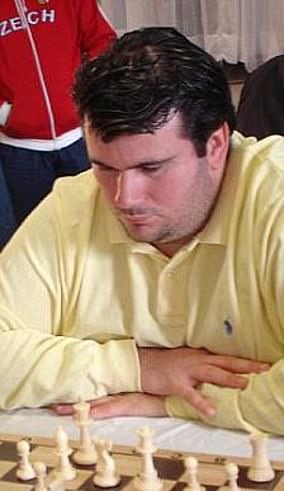 While Feller played at the board, Marzolo watched the tournament from home and tracked the game using a chess program.

Selecting ideal moves from the chess engine, Marzolo then texted the moves to Hauchard, the team coach, who would then stand or sit in a certain position to signal the move to Feller.

All three players involved were either a Grandmaster or International Master, and they were all handed lengthy suspensions from the FIDE Ethics Committee.

At the tournament in Romania, 2239-rated player Wesley Vermeulen was caught cheating by consulting a mobile phone in the toilet.

According to the tournament minutes, Vermeulen cooperated with officials and admitted his guilt when confronted. 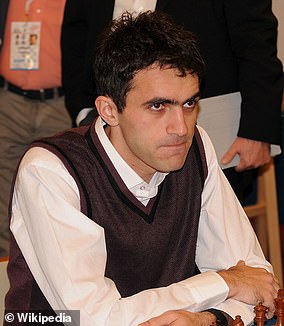 Georgian grandmaster Gaioz Nigalidze was banned from the tournament after officials discovered him checking a smartphone with chess software in the bathroom in the middle of a game.

Nigalidze’s opponent grew suspicious when the grandmaster repeatedly bolted for the bathroom after each move during a crucial part of the game, tournament officials said.

At first, Nigalidze tried to deny the phone was his. But it was logged into a social media account in his name, and had a program running analyzing the moves in his match, officials said.

In 2015 Italian player Archangel Ricciardi, a beekeper, was caught cheating after reaching the penultimate round of the International Chess Festival in Italy.

He had risen from a ranking of 51,336 in the world to beat a French Grandmaster along the way.

But referee Jean Coquerat became suspicious after the then 37-year-old had a string of successes.

The referee, from Turin, noticed he always stayed sitting – despite the fact the matches could go on for hours.

And then there was the way he blinked, in an odd, unnatural way.

He also began to suspect that his constant drinking of water, and mopping his brow, might be a signal to whoever was helping Ricciardi to hurry up.

But when Coquerat confronted the player, he refused to reveal what he had hidden under his shirt.

But Ricciardi was caught when he set off a metal detector. Organisers then found a tiny neck pendant – which Ricciardi swore was a good luck charm.

But it contained a camera which was transmitting signals to a four-inch box under his armpit that had a mass of wires.

In February 2016, Sergey Aslanov was expelled from the Russian tournament for a consulting a smartphone in the toilet.

The phone was found hidden under a loose tile behind a drainpipe the bathroom.

Aslanov admitted to making an error in leaving he phone in the bathroom, but insisted that he was not guilty of cheating.

He was suspended for one year.

In July 2019, Latvian-Czech grandmaster Igors Rausis was caught cheating, in another example of using a mobile phone in the bathroom.

Rausis had long been under suspicion after his rating skyrocketed to nearly 2700 in a precipitous rise.

He admitted to having cheated, and announced his retirement from chess.

‘I simply lost my mind yesterday,’ he explained to Chess.com. ‘At least what I committed yesterday is a good lesson, not for me—I played my last game of chess already.’ 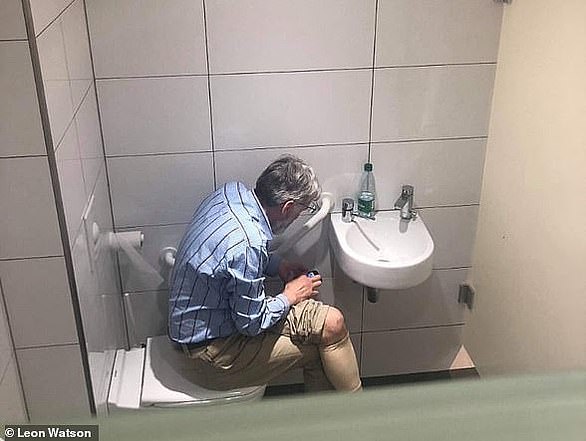 The claims come after a series of cheating scandals. In 2019, Latvian-Czech grandmaster Igors Rausis was caught consulting a smartphone in a toilet to try to get an advantage