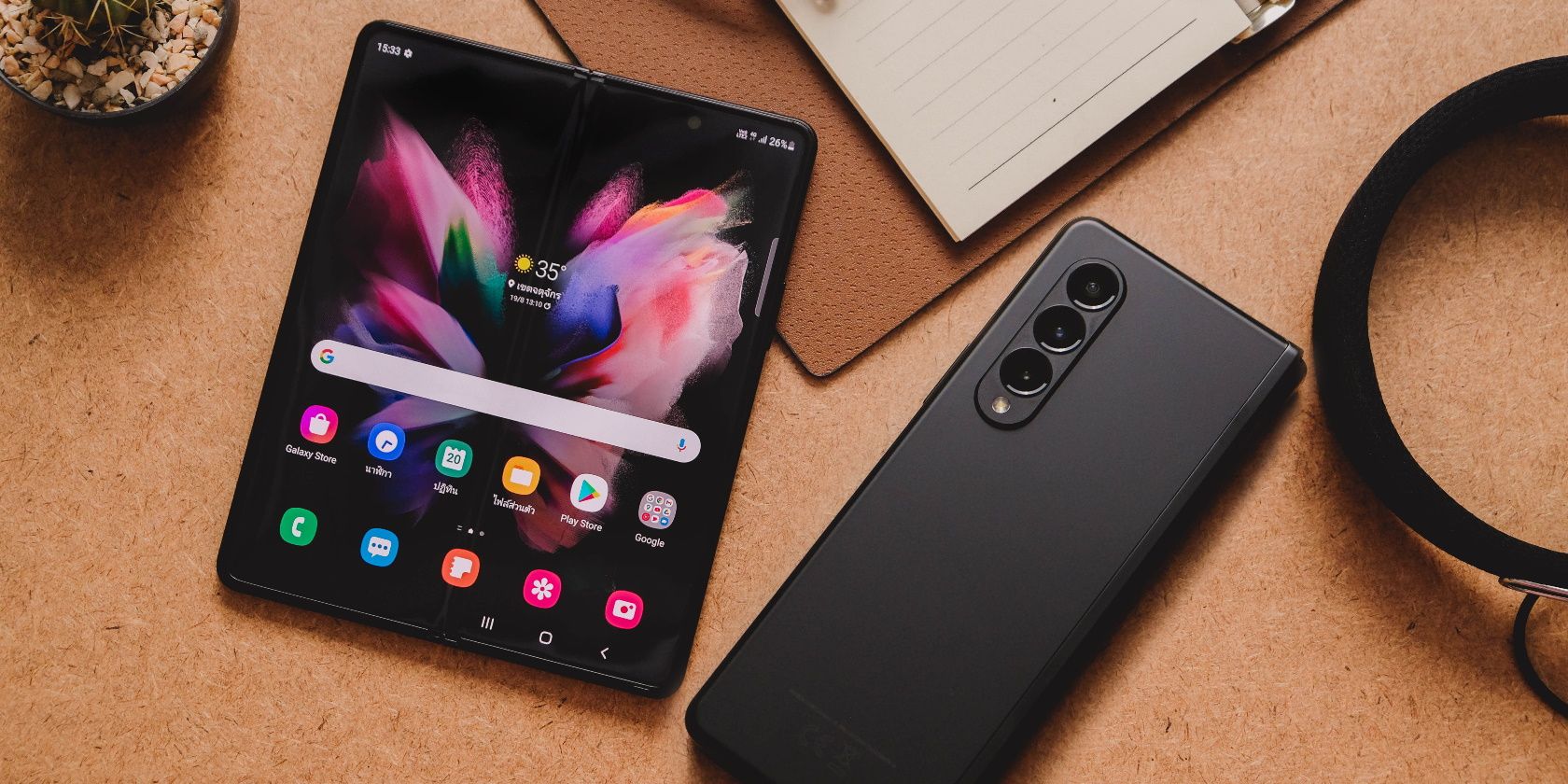 Make your photo albums look more beautiful on your Samsung Galaxy phone by changing their cover images in the Gallery app.

Just like physical albums, some of us like decorating the albums on our phones too. With the Samsung Gallery app, you can set a custom cover image for your albums so that they appear in front whenever you open the app.

By default, your albums show the most recent shot you’ve clicked or downloaded. This is intuitive and works for most people, but doesn’t always look pretty. If you want your albums to look better upon app launch, setting a cover image is the way to go. Let’s see how to do this.

How to Change Album Cover in the Samsung Gallery App

Setting a custom cover image for your albums is one of the many things you can do in the Samsung Gallery app. Follow the steps below to do so:

And you’re done! It’s a pretty easy process and can make your phone look more beautiful, but note that the more albums you have in your gallery, the longer it’ll take for you to find a good enough image to set as a cover for each one.

An album cannot use an image from a different album as its cover. If you want to do so, you must first move your desired photo or video to the right album.

Samsung Gallery is one of the many Samsung apps that comes pre-installed on Galaxy devices. While it’s not perfect by any means, it’s good enough that switching to Google Photos doesn’t feel all that necessary.

There are other Samsung apps we really like alongside the Gallery app that we think all Android users should try. Feel free to take a look at our list of the best Samsung apps.

6 Technical Skills You Should Master as a UI/UX Designer