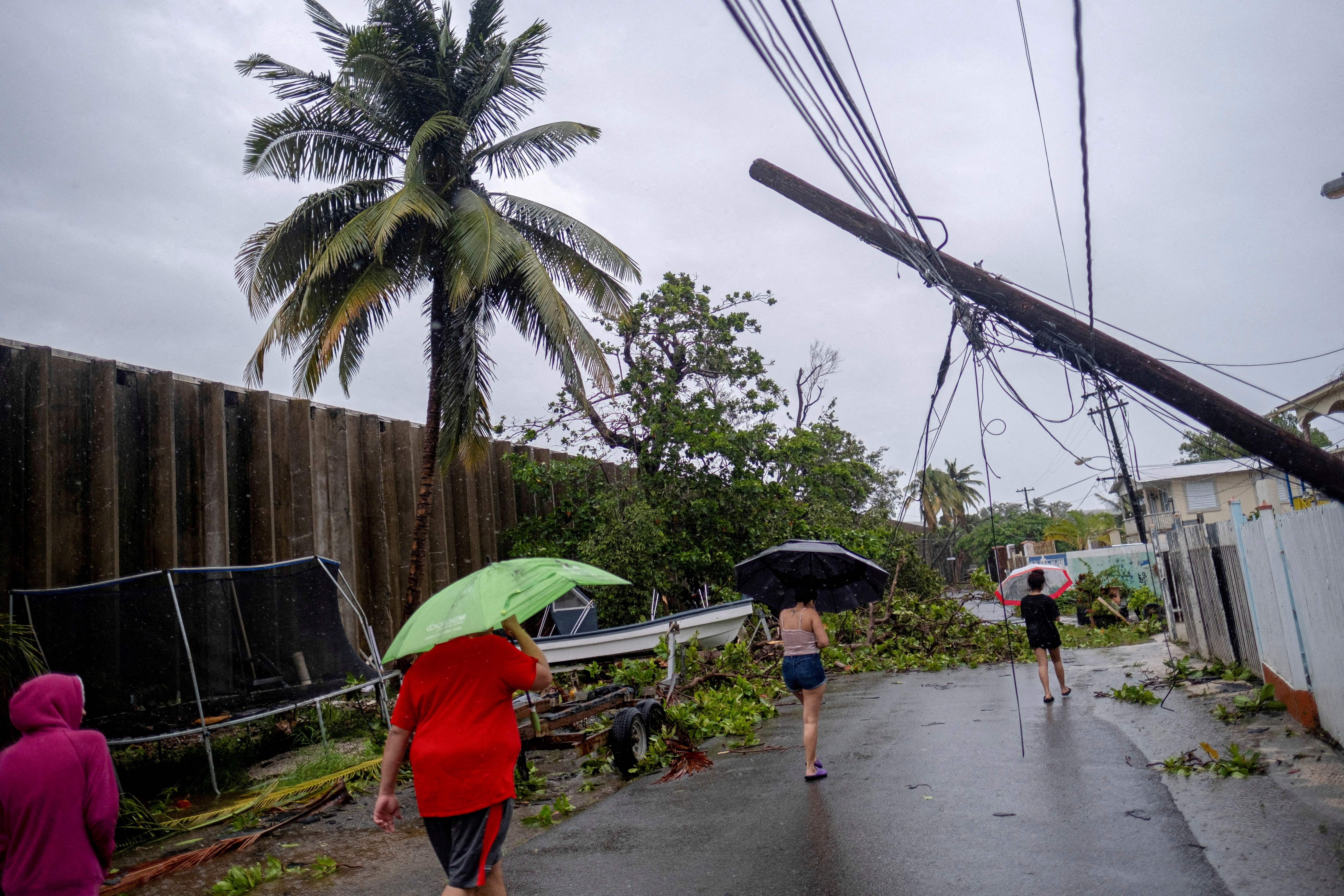 The number of Americans filing new claims for unemployment benefits increased by the most in four months last week, but the labor market remains tight even as demand for labor is cooling amid higher interest rates.

Some of the larger-than-expected jump in jobless claims reported by the Labor Department on Thursday was partially blamed on Hurricane Fiona, with filings surging in Puerto Rico, which was ravaged by the storm in the second half of September.

Claims data in the coming weeks will likely be distorted by Hurricane Ian, which cut a swath of destruction across Florida and the Carolinas at the end of September.

“It’s difficult to assess how much the labor market is cooling from initial claims and this will be the case for several weeks because of the distortions from Hurricane Fiona and Ian,” said Ryan Sweet, a senior economist at Moody’s Analytics in West Chester, Pennsylvania

Initial claims for state unemployment benefits rose 29,000 to a seasonally adjusted 219,000 for the week ended Oct. 1. Last week’s increase was the biggest since June. Data for the prior week was revised to show 3,000 fewer applications filed than previously reported. Economists polled by Reuters had forecast 203,000 applications for the latest week.

Unadjusted claims increased 13,264 to 167,083 last week. Claims for Puerto Rico jumped 3,917. Massachusetts reported an increase of 2,206 in filings, while 3,749 more applications were filed in Missouri. In Florida, claims dropped 1,409. Claims typically fall during a disaster period before rebounding.

“This is a sizable increase for Puerto Rico on its own and almost certainly reflects effects of Hurricane Fiona that will probably prove temporary,” said Daniel Silver, an economist at JPMorgan in New York. “Hurricane Ian likely will also impact the claims data over time.”

The labor market has been largely resilient, though some cracks are emerging as the Federal Reserve ramps up its monetary policy tightening. The central bank has hiked its policy rate from near-zero at the beginning of this year to the current range of 3% to 3.25%, and last month signaled more large increases were on the way this year.