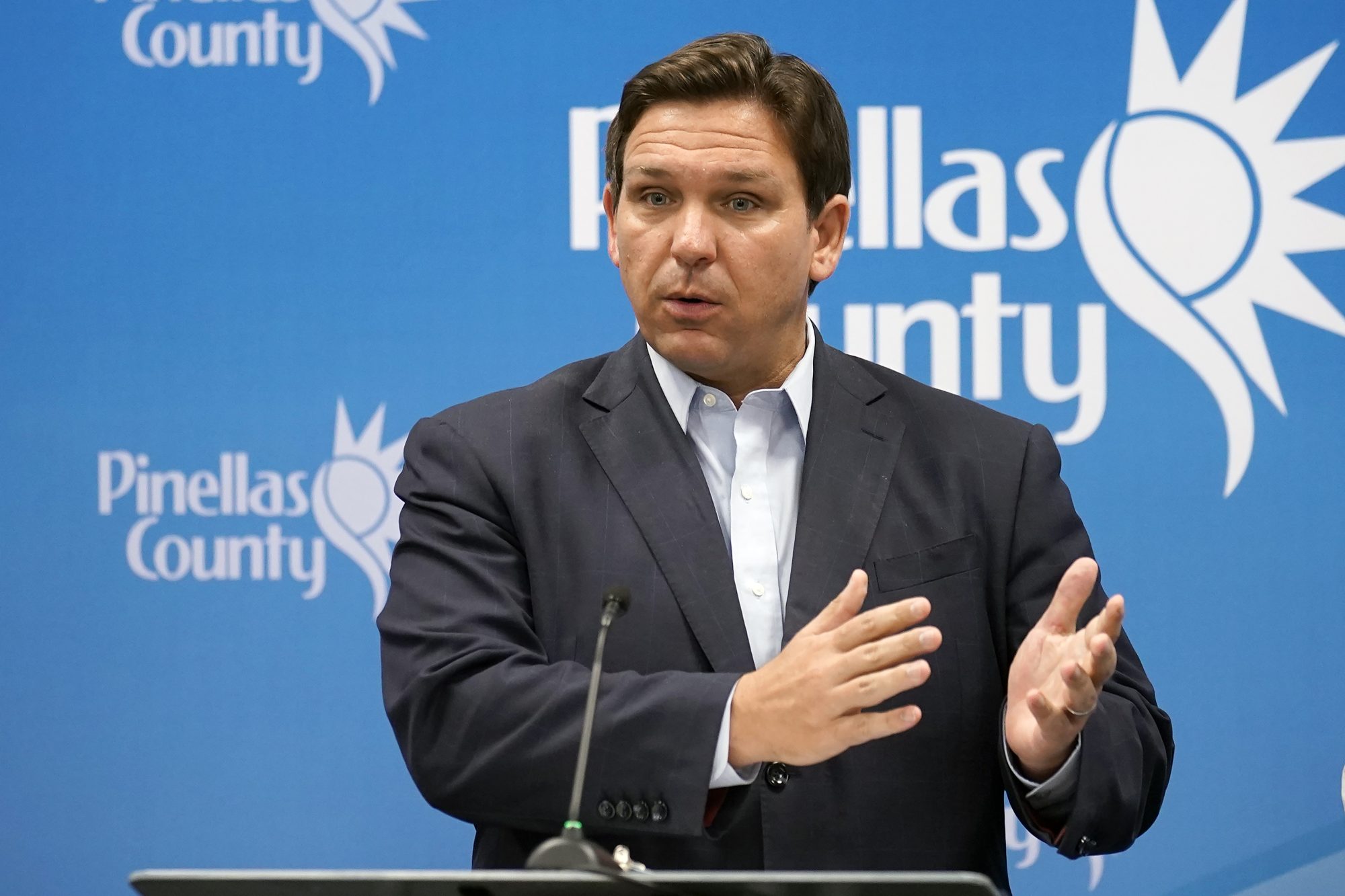 America’s law schools are having “an emotional meltdown” over the Supreme Court because their “intellectual framework leaves no room for an elite institution they don’t control and can’t intimidate,” argues National Review’s Dan McLaughlin. First: “Thinking like a lawyer also means being able to look at every argument from both sides.” But “why does the legal Left react this way to losing cases and losing the majority of the Court?” Because it “does not actually have an alternative theory of how to interpret the Constitution.” Also, “progressives are so used to controlling our elite institutions that even a single one in the hands of conservatives not only enrages them but leaves them baffled.” Crucially: “Emotions are the currency of power in progressive-run institutions.”

Unlike the oil shocks of the 1970s, Rupert Darwall thunders at RealClearEnergy, today’s “energy crisis was not sparked by Saudi Arabia and its Gulf allies or by Iranian ayatollahs. It was self-inflicted, a foreseeable outcome of policy choices made by the West,” from “Germany’s disastrous Energiewende” to “Britain’s self-regarding and self-destructive policy of ‘powering past coal’ and its decision to ban fracking” to “President Biden’s war on the American oil and gas industry.” “ ‘I guarantee you. We’re going to end fossil fuel,’ candidate Biden told a climate activist in September 2019, words that the White House surely hopes get lost down a memory hole” now that high gas prices are a huge campaign issue. But even now “the administration isn’t serious about making energy affordable again. High prices for fossil fuel energy are an intended part of the plan.”

Vladimir Putin “seems doomed to wage an unwinnable conflict. He can try to press his conventional advantages in the air, cyber and manpower, but the West seems ready to keep sending ever more advanced military platforms to negate those advantages,” observes Harry J. Kazianis at Spectator World. That’s why the Russian president’s “nuclear war threats” are “credible”: Putin may “feel he has no choice but to use tactical nuclear weapons to even the odds.” “NATO then responds in kind, and Putin moves to” strategic nukes — starting World War III. So Team Biden must recognize “more pressure on Russia” could lead to “nuclear holocaust.” Best realize the war may have to end up “the largest frozen conflict in human history,” which “will have to be managed with great skill, just as we do with North Korea.”

The media are slamming Gov. Ron DeSantis, Commentary’s Noah Rothman notes, on the grounds that he’s been critical of Biden yet “the Sunshine State” is seeking “congressionally authorized disaster aid” — and has also “used federal funds, like Covid-related relief, to finance unrelated programs.” Well, “if that’s hypocrisy, it’s not uncommon”: “Tell me how the pandemic justified a $5 million disbursement to Boston’s Edward M. Kennedy Institute.” They’re also flagging his vote against emergency aid for Hurricane Sandy — but that bill “also contained $669.5 million for environmental projects and weather forecasting technology,” which is what DeSantis objected to. Indeed, “the only consistency we can divine from these scattershot attacks” on DeSantis “is that it is somehow untoward” to use “duly allocated federal funds while being critical of Democrats.”

A recent Gallup poll “portends very good things for Republicans come November,” writes Harry Enten at CNN: It asks respondents first what their top concern is, then which party is more fit to handle it. Turns out “48% of Americans believe the Republican Party is best equipped, while 37% believe it is the Democratic Party.” History suggests that means big GOP pickups in the House this fall. It also indicates abortion may be fading as an issue for voters, while GOP issues of inflation, the economy and crime are rising in the public’s mind.

Influencer Kathleen Ebbs told to ‘cover up’ at pool