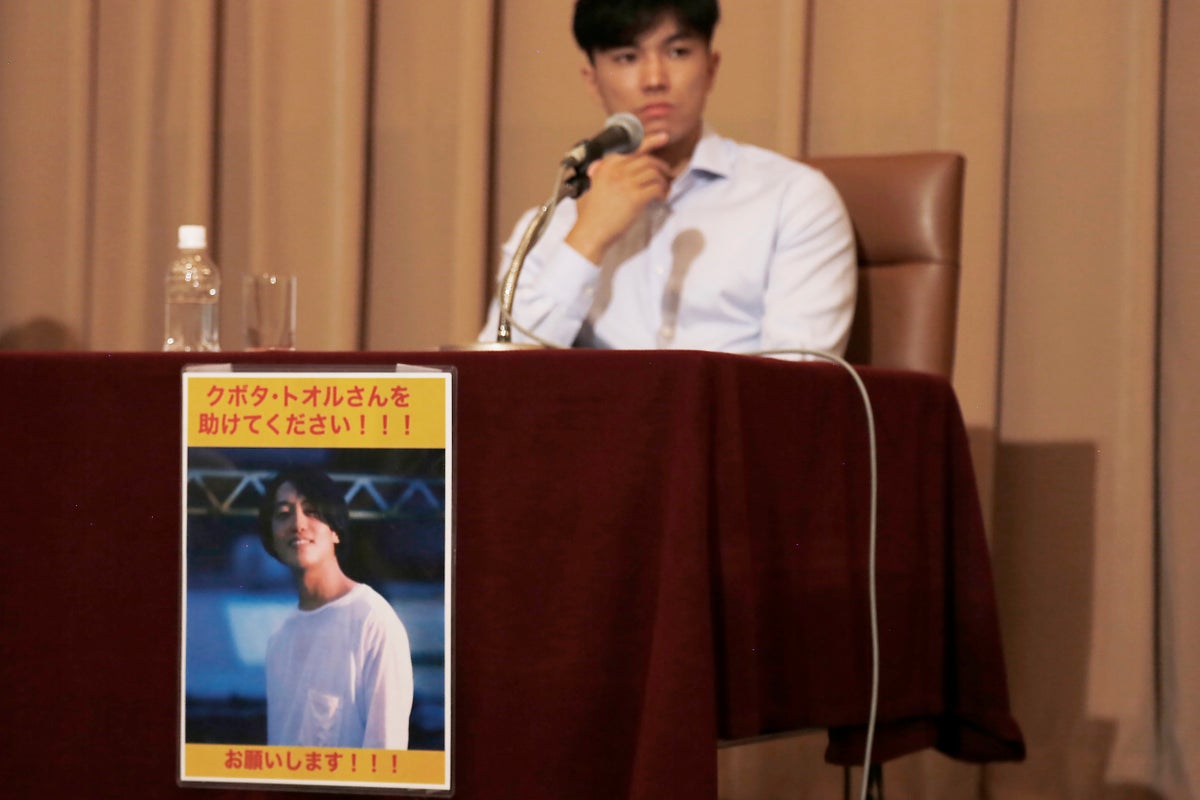 A court in Myanmar has sentenced a Japanese documentary filmmaker to 10 years in jail for violating the country’s sedition and communications laws.

Toru Kubota, 26, a freelance journalist, was arrested in July and charged with spreading false information in his coverage of protests against Myanmar’s military coup.

Tetsuo Kitada, deputy chief of mission of the Japanese Embassy, said in a statement that Mr Kubota was sentenced on Wednesday to seven years for violating the electronic transactions law and three years for incitement, which would be served concurrently, reported the Associated Press.

The charge of incitement is a catch-all political law covering activities deemed to cause unrest.

Mr Kubota is one of around 140 journalists arrested since the military seized power in February last year from the elected government led by Aung San Suu Kyi.

Ms Suu Kyi was detained in capital Naypyitaw when her elected government was ousted by the army.

The military coup was followed by widespread peaceful protests that were met with lethal force by the military junta.

Opposition to military rule has continued with armed resistance in the countryside.

Mr Kubota is the fifth foreign journalist detained in the country after the military coup.

Other foreign journalists held include US citizens Nathan Maung and Danny Fenster, who worked for local publications, and freelancers Robert Bociaga of Poland and Yuki Kitazumi of Japan, who were eventually deported before serving complete prison sentences.

In a statement to Reuters, a Japanese military official said: “We have been asking Myanmar authorities for Mr Kubota’s early release, and we intend to keep on doing so.”

A court in Myanmar last week sentenced an Australian economist, who worked as an adviser to Ms Suu Kyi, to three years in prison in a secret trial, for violating the Official Secrets Act.