Uganda is grappling with a fresh outbreak of the Ebola virus, for which there is no approved vaccine.

As a result, beginning at midnight on Thursday, the US will redirect travelers coming from Uganda to five distinct airports where they will be screened for the virus.

All travelers who have been in Uganda in the 21 days prior to landing in the US will be redirected to one of the five airports.

According to the New York Times, there are 44 confirmed cases of the deadly virus in the East African country and 10 deaths. Those numbers make it the largest outbreak in the country in two decades.

At least four of those deaths and six of the cases occurred among health care workers. 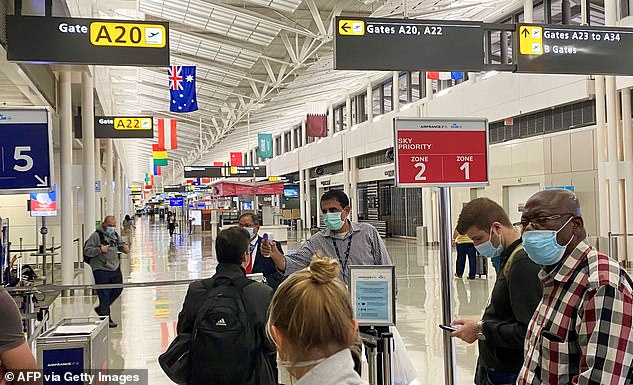 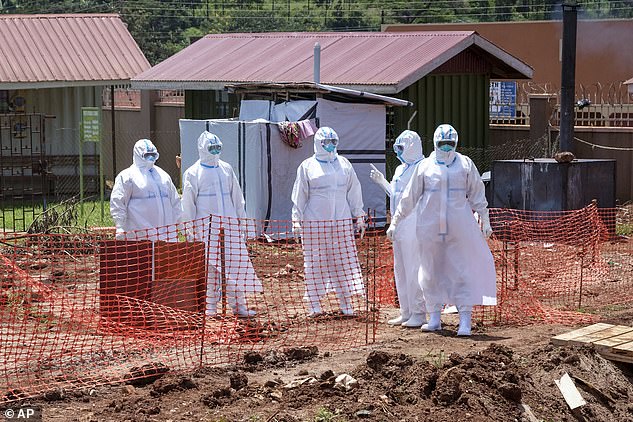 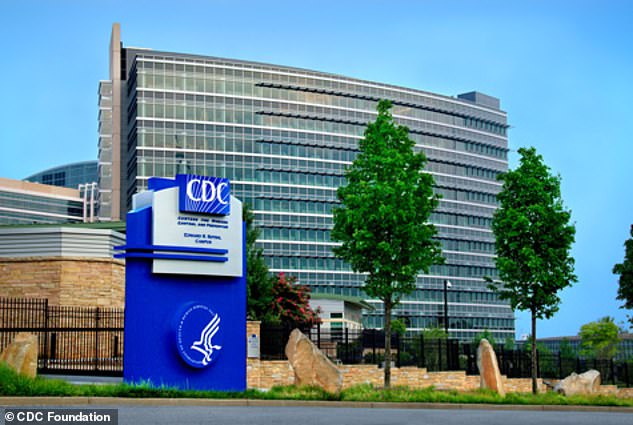 Passengers will be given temperature and risk assessment checks, as well as a visual symptom check. They will also be asked to confirm contact information and US state and local health departments will follow up with travelers three weeks after the date they left Uganda.

Doctors, if they suspect patients have Ebola, have been urged to obtain travel histories from patients. 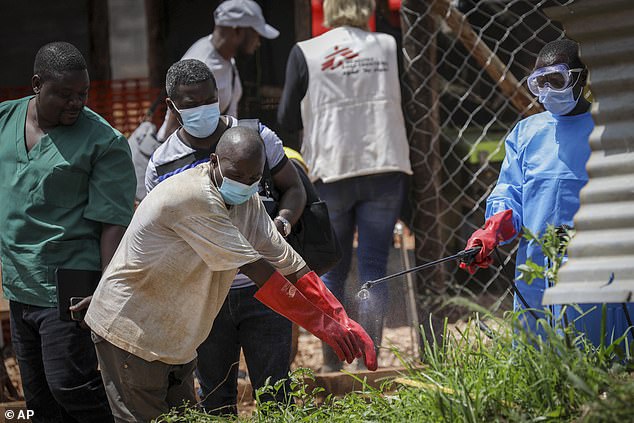 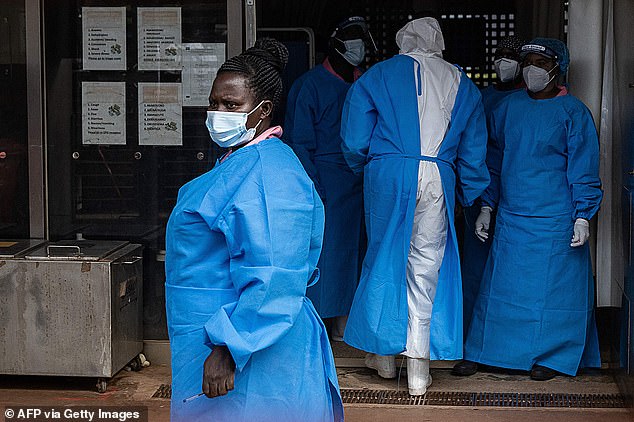 Members of the Ugandan Medical staff of the Ebola Treatment Unit stand inside the ward in Personal Protective Equipment (PPE) at Mubende Regional Referral Hospital in Uganda on September 24, 2022 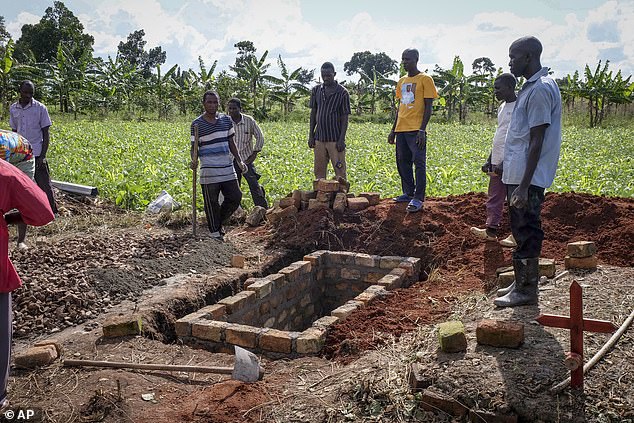 Relatives of a woman who died from Ebola prepare her grave in Kijavuzo village, Mubende district, Uganda, Thursday, Sept. 29, 2022

Ebola is a rare and deadly disease, largely found in sub-Saharan Africa. The infection starts with mild respiratory symptoms, but can quickly develop into an illness that, if left untreated, can rapidly damage internal organs.

Eventually, patients begin to bleed from their eyes, nose, mouth and rectum.

On average, the illness kills about half of those infected, typically within 14 days of the onset of symptoms.

The disease is highly contagious but spreads through direct contact with body fluids and is not airborne.

The CDC notice redirecting passengers is not a travel ban, but rather is being put in place out of an abundance of caution.

The Biden administration is preparing for a surge in cases in Uganda. It is believed the current reported number is a significant undercount, according to a report from Bloomberg.

A call with thousands of US healthcare providers is planned for October 11. Though, US health officials believe the current risk of Ebola spreading across the country is low. 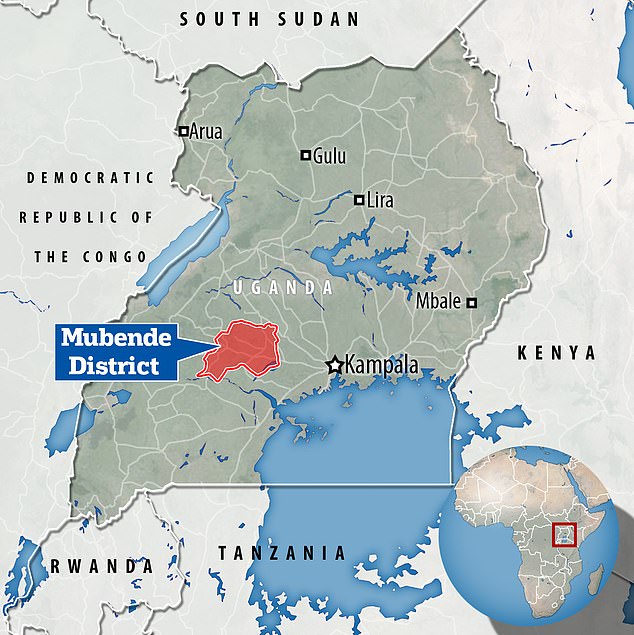 The outbreak was first detected in Mubende, Uganda, but quickly spread to four other districts within a 75-mile radius

Several shots targeting this strain of the virus are in progress and two will begun human trials in Uganda, possibly this month, according to the World Health Organization.

The largest previous outbreak of Ebola ravaged West Africa in 2014 and caused more than 11,000 deaths – two of which were Americans, who contracted the disease in the US.

Prior vaccines and approved treatments for Ebola targeted the Zaire species of the illness, found primary in West Africa. Those treatments, however, are ineffective against the East African Sudan species, which is now circulating in Uganda.