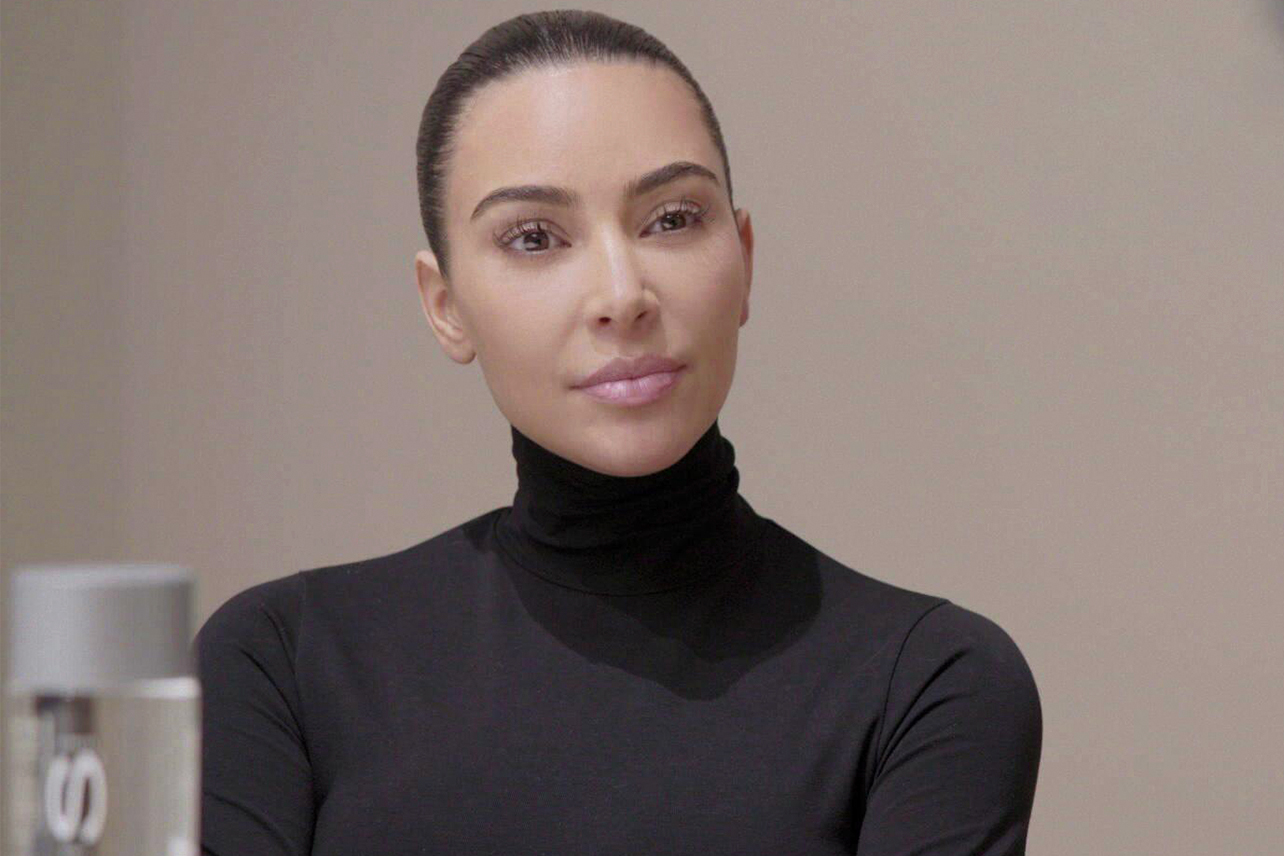 Fans have already learned so much from Season 2 of Hulu’s The Kardashians. We’re now positive that the Kardashian family has 12 children, we know Kris Jenner owns a Beverly Hills condo she fully forgot about, and we have more insight into Blac Chyna’s $100 million lawsuit. But Episode 3, “Life Can Change On A Dime,” delivered one of the most delightful Kardashian tidbits yet: Until recently, *the* Kim Kardashian had no idea what tortellini was. No, we’re not joking.

The episode follows Kim and her sister Kendall Jenner to Milan for a Prada show. While Kendall spends her first night sleeping off jet lag, Kim heads out in a chic leather ensemble and white sunglasses (that Kanye West hates) to get some authentic Italian food at Ristorante da Giacomo.

As footage of the restaurant’s delicious dishes flash on the screen, a server asks Kim and her team if they want some bubbles to start. They order red wine and “the artichoke,” and Kim searches for a main course. Then, in Italy — with menu in hand — she asks an Italian man, “What is tortellini?” Simply beautiful.

The man explains it’s “like a ravioli,” before Kim points to the menu and appears to order something else entirely. Before he leaves, she asks, “Do you have any that’s not spaghetti? Maybe like a penne or anything else? I’ll have a penne.”

Now, I’m not here to shame anyone for not knowing every single food in the world. I certainly don’t, and even though I’m 100 percent Italian, there are pasta names I’ve never heard of! I simply thought that Kimberly Noel Kardashian — in her 41 years on Earth, with all her wealth, knowledge, love of food, and trips to Italy — would have crossed paths with tortellini at some point, or at the very least, have knowledge of the pasta. While it doesn’t have the same name recognition as spaghetti or ziti, I still feel like tortellini is a fairly classic, well-known pasta. Tortellini is officially defined as “pasta in the form of little ring-shaped cases containing a filling (as of meat or cheese),” while tortelloni is “a stuffed, keyhole-shaped pasta made by folding a round piece of dough in half over a filling, twisting the two ends together and binding the pasta into a circular shape.” At first I thought she may have been asking about the latter, which would make more sense? Or perhaps the question was an out of context editing mishap? But no. She clearly asks, “What is tortellini?”

As Kim later describes in the episode, she’s “a flex-itarian, which is like vegan sometimes, and just not other times.” If she’s not eating meat or dairy, I guess there’s no reason she’d need to know about a pasta that’s filled with meat or dairy. Still, it’s wild to think that Kim made it through 20+ seasons of reality television and passed the baby bar exam without one eating, encountering, or inquiring about this delicious pasta. I’m still not convinced she hasn’t eaten it before. Maybe she just wasn’t aware?!

Anyway, Kim’s team ordered a wide variety of pasta dishes, and she even took some to the hotel for Kendall, so I hope someone in the family got to taste authentic Italian tortellini that night. There’s a whole world of scrumptious pasta out there. It’s time to give penne a break.

Who Is Emma Corrin Dating? The ‘Lady Chatterley’s Lover’ Star Is Proudly Queer

Influencer Kathleen Ebbs told to ‘cover up’ at pool